During a recent conversation with a Constitution Party of Washington leader, the fact was brought up that many people will argue against voting for a third party saying, “You’re wasting your vote,” or “You’re letting the liberal get elected,” etc. He inquired what answers we, as a party, might be able to provide against such arguments.

The Constitution Party of Virginia website has some good information about this subject on a page titled Fears of the Pragmatic Voter. There is also an article by our 2008 Presidential candidate, Chuck Baldwin, entitled, A Wasted Vote. On our Constitution Party of Washington website, we have a flyer available for download titled The Lessor of Two Evils is Always Wrong. Finally, I’ve also included below, the text off the back page of a Constitution Party brochure that touches on some related issues.

The more meaningful question is one of direction of travel – is the candidate or party moving us toward the goal of liberty and constitutionally limited government, or away from it? The Republican Party and 99% of their candidates are not even shooting at a Constitutional target. Most of their policies and practices are socialistic and humanistic in nature, and are moving us farther and farther from the constitutional goal.

A few years back, I got a hold of a “Conservative Index” put out by an organization that I trust and respect. That index rated every member of Congress on “their adherence to constitutional principles of limited government, to fiscal responsibility, to national sovereignty, and to a traditional foreign policy of avoiding foreign entanglements.”

This particular index rated the 109th Congress (Jan 3, 2005 to Jan 3, 2007). I harvested the data out of that index, put it into a spreadsheet, then filtered and sorted according to party designation, then averaged all the scores. Based on the index’s scoring system of 0-100 (100 being fully Constitutional and conservative), Democrats voted Constitutionally 31% of the time and Republicans voted Constitutionally 42% of the time. Put another way, the Republicans in Congress were moving us away from the goal 58% of the time. Something tells me we would never put up with players on a football team that spent 58% of their time actively working to advance the ball in the wrong direction.

As I see it, if I vote for a Constitution Party candidate and a Democrat happens to get elected, then my hands are clean. Whatever damage the Democrat does while in office, I did not authorize it. However, if I vote for a Republican because his un-constitutional, socialistic, humanistic, big government policies are not quite as egregious as those of the Democrat, and if that Republican wins, then I am responsible for the damage that he does while in office because I authorized it with the empowering virtue of my own vote. And how can I even pray for God to change the situation, or deliver me from it, when I implemented it by my own hand. God would be unjust to change the situation unless I first repent, which would mean repenting of voting for a candidate who did not represent what I knew to be right.

Putting principle aside, some will pragmatically argue that at least with the Republicans in office, we are loosing our liberty more slowly – we are slowing down the destruction of our republic (though they will couch the matter in more noble sounding terms). My friend Rick Jore refers to these people as “Slow Death Republicans” – they are simply opting to die a slower death. I say let’s stand and fight for what we believe to be right. Let’s either win or loose, but I’m not into simply dying a slower death.

I’m sure there are a lot more arguments that can be made and more answers to those arguments, but hopefully this information will give you a good leg up on the situation and help prepare you for when people present such arguments.

WHY NOT REFORM THE GOP INSTEAD OF BUILDING A NEW PARTY?

THE GOP LEADERSHIP HAS NO INTENTION OF RESTORING CONSTITUTIONAL GOVERNMENT
No matter how pleasing the rhetoric of the latest GOP conservative running for office, restoration of constitutional government is not on the GOP agenda in Washington. Most federal departments, agencies, and regulators are involved in activities not authorized by the Constitution. The GOP platform often opposes aspects of unconstitutional government, but does not embrace the comprehensive principle of reducing the federal government to within Constitutional limits. Hundreds of government programs exist to help politicians reward and strengthen their supporters. Hundreds of billions of dollars in research grants, subsidies, and other forms of federal largesse help to purchase votes and political leverage. Only by reducing the federal government to within Constitutionally defined limits will we put an end to such graft and influence-peddling.

THE GOP LEADERSHIP IS COMMITTED TO “MODERATION,” NOT GENUINE REFORM
Those Republicans who sincerely desire reform are never placed in party leadership positions. GOP conservatives in Washington always come up against a glass ceiling, and are excluded from leadership positions. The GOP leadership is completely unwilling to nominate a constitutionalist for President, a key office responsible for many policy decisions and the appointment of numerous other influential individuals.

COMPROMISE IS STANDARD OPERATING PROCEDURE
With its “big tent” philosophy, the GOP has become a house divided against itself, the agenda of the national party leaders being completely at odds with the beliefs of many of the grassroots members. The GOP is composed of people on both sides of definitive issues like abortion, special rights for homosexuals, and entitlements for big corporations, with liberal postures on such issues usually dominant in the ranks of party leadership. Republican-led Congresses as well as recent Republican presidencies have been a net loss for conservative
constitutionalists. 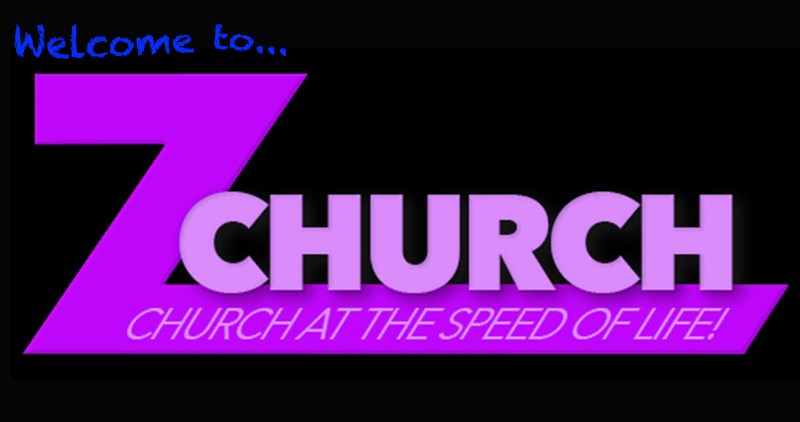