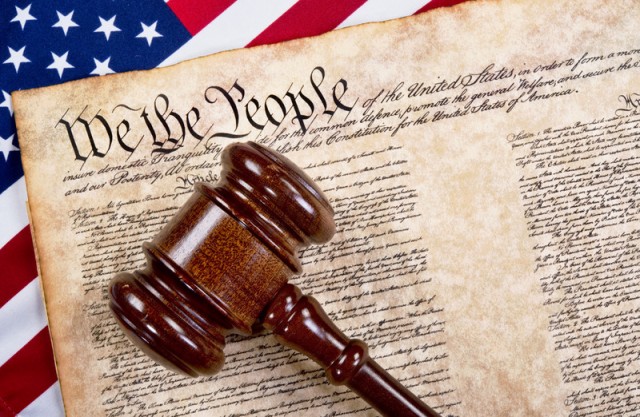 As with most political issues, there are those who praise the United States assassination of Iranian general, Qasem Soleimani, and those who decry it. And, as per usual, the division is mostly along party lines, with some calling it wise, virtuous, and a necessary act that will prevent war with Iran, while others call it foolish, evil, and an unnecessary act that will lead to war with Iran.

What is also as per usual is the fact that most are merely arguing for or against the act, but few are asking questions and even fewer are discussing matters of principle and the rule of law. My friend, Jake MacAulay, of the Institute on the Constitution, was the first that I’m aware of to actually drag the U.S. Constitution into the debate in his weekly commentary.

The first questions that Christian people committed to honoring God, upholding the U.S. Constitution, and maintaining the rule of law must always ask are, 1) What does the word of God say? 2) What does the U.S. Constitution say? 3) What will limit the power of government and maximize liberty? To fail to ask these three questions is to throw ourselves open to Godlessness, lawlessness, and tyranny. END_OF_DOCUMENT_TOKEN_TO_BE_REPLACED 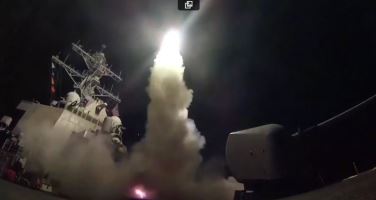 In the wake of the U. S. missile strike on the Syrian air base believed to have been used to mount a chemical weapons attack, there is no lack of the usual debate about, “it’s right, it’s wrong; it’s good, it’s bad; we should have, we shouldn’t have.” Most of the discussion revolves around personal opinion based on either pragmatic reasoning, or emotional feelings. A few are going beyond that level of debate and actually asking Constitutional questions.

I’m a bottom line kind of guy. I want to get to the root of a matter. All of the discussion about Assad, Russia, and ISIS; the TV news talking heads, so-called “experts,” and your favorite talk radio personality spouting the party line; even democrat vs republican, and liberal vs conservative; these all obfuscate the foundational issues and serve as a distraction that diverts our attention from the real questions we ought to be asking.

The bottom line of every political issue, and the place where every meaningful political discussion must begin, are the questions, “What is the revealed will of God in the matter at hand? How has His will been codified in the governing documents of our republic? And what are the just laws that have been made in pursuance of these?” The answer to these questions constitutes The Rule of Law, and we are not ruled by law until we are ruled by this hierarchy of authority. END_OF_DOCUMENT_TOKEN_TO_BE_REPLACED 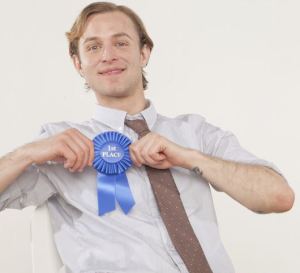 The organization that I chair, the Constitution Party of Washington, along with the party’s many other state affiliates, has been honored by the Southern Poverty Law Center (SPLC) with the title of “Extreme Antigovernment Group.” Please allow me to explain why this is an honor.

Therefore, when the SPLC calls the Constitution Party “antigovernment,” it is by default saying that the only form of government that it views as legitimate is that which is unconstitutional, ungodly, or unbounded by the rule of law. Evidently, in the eyes of the SPLC, being “pro-government” means supporting administrations, bureaucracies, rules, and legislation that are outside of what the Creator, or we, the people, through our precious constitution, have authorized. END_OF_DOCUMENT_TOKEN_TO_BE_REPLACED